It appears that having the correct NTP (Network Time Protocol) settings in VMware ESXi is easily forgettable and prone to not having the actual service running and typo’s in NTP values.

I came across an instance just last week that had several hosts pointing to time.microsoft.com instead of time.windows.com for the NTP server values. I didn’t know it, but after I check I did. time.microsoft.com doesn’t resolve whereas time.windows.com does. This them caused me to go look at all my other hosts. Doing that manually would be a pain, so I found this script to help us bulk check all our hosts NTP server values.

I personally keep my ESXi hosts pointed internally in production, but for this lab I like to use both internal and external. 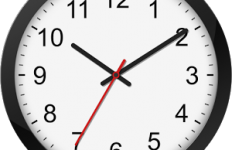 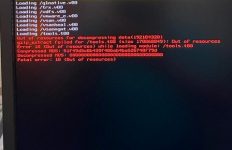 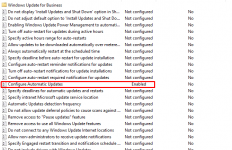