I’m going to go ahead and create all my distributed switches to prepare for migrating off standard switches. 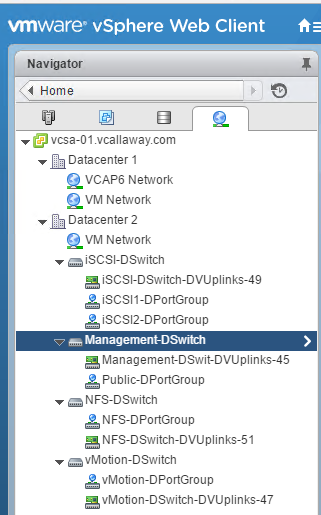 Since the migration of the vSS to vDS got rather long I made a post specifically for it. Which can be found here – Migration of vSS to vDS (iSCSI, vMotion, NFS, Mgmt).

Deploy a LAG and Migrate to LACP

With LACP support on a vSphere Distributed Switch, you can connect ESXi hosts to physical switches by using dynamic link aggregation. You can create multiple link aggregation groups (LAGs) on a distributed switch to aggregate the bandwidth of physical NICs on ESXi hosts that are connected to LACP port channels.

IP information on a specific vmkernel

Information on a IP 6 on a vmkernel

Information on the search domain

Information on the DNS servers used

Information on the connections

Retrieve Information on the vSwitch Configuration and VMkernel interfaces 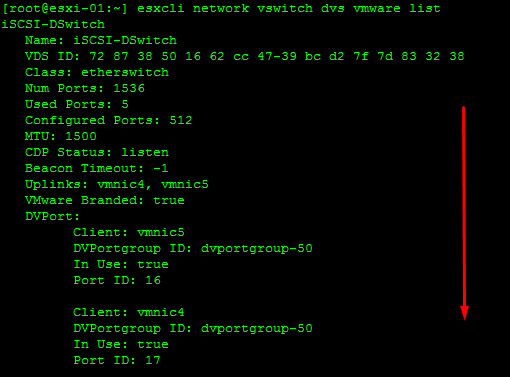 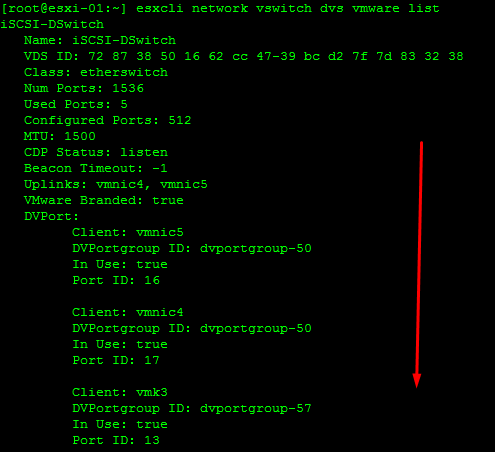 Note: The vmk interface number used for management can be determined by running the esxcli network ip interface list command. 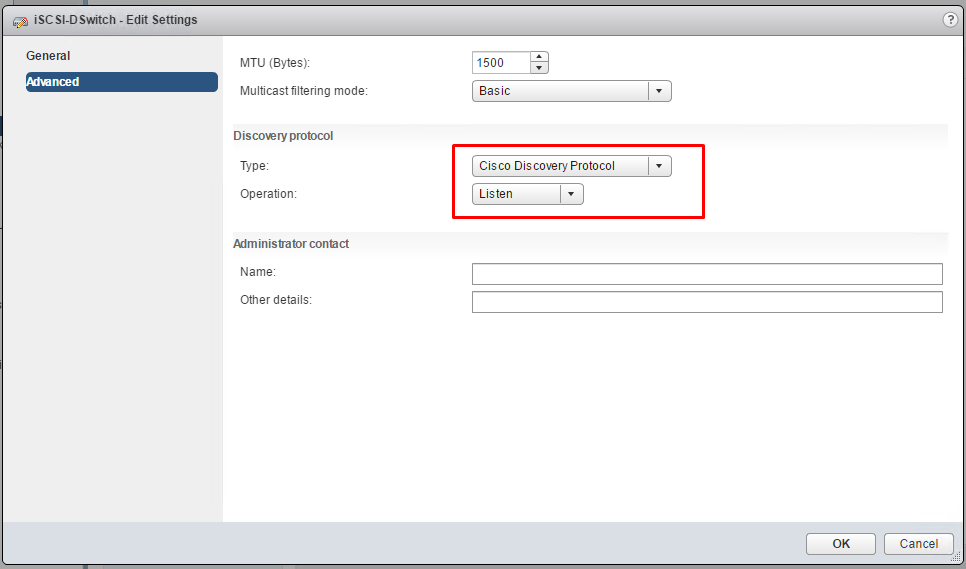 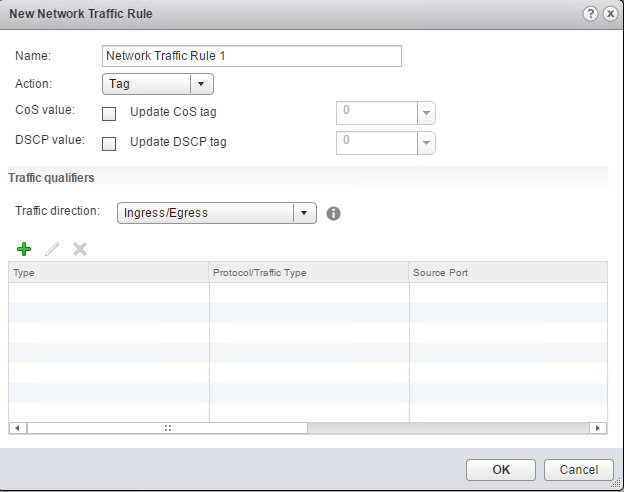 Determine Which Discovery Protocol to Use For Specific Hardware Vendors

Switch discovery protocols help vSphere administrators to determine which port of the physical switch is connected to a vSphere standard switch or vSphere distributed switch.

When CDP or LLDP is enabled for a particular vSphere distributed switch or vSphere standard switch, you can view properties of the peer physical switch such as device ID, software version, and timeout from the vSphere Web Client.

Configure VLANS/PLVANS According to a Deployment Plan

Virtual LANs (VLANs) enable a single physical LAN segment to be further isolated so that groups of ports are isolated from one another as if they were on physically different segments.

We have 3 methods of VLANs in ESXi:

EST – all VLAN tagging of packets is done by the Physical Switch. Port groups that are connected to the virtual switch must have their VLAN ID set to 0.

VGT – all VLAN tagging is done by the virtual machine. VLAN tags are preserved between the virtual machine networking stack and external switch when frames pass to/from VM’s. Host Network adapters must be connected to trunk ports on the physical switch. Standard switch using VGT the VLAN ID must be set to 4095 and for distributed switches the VLAN trunking polocy must include the range of all VLANs the VM’s are and will be using.

The VLAN ID’s can be set through the vSphere Client, vSphere Web Client and the DCUI.

Private VLANs are used to solve VLAN ID limitations and waste of IP addresses for certain network setups. A private VLAN is identified by its primary VLAN ID. A primary VLAN ID can have multiple secondary VLAN IDs associated with it.

Primary VLANs are Promiscuous, which allows private LAN traffic to communicate with ports on the Primary VLAN.

In a vSphere distributed switch 5.5 and later, by using the traffic filtering and marking policy, you can protect the virtual network from unwanted traffic and security attacks or apply a QoS tag to a certain type of traffic. 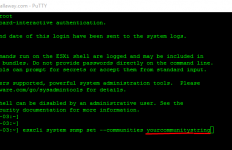 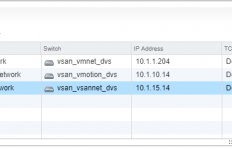 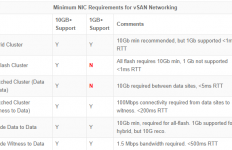 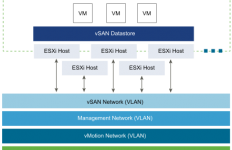