Browse: Home / Running on a Snapshot, But Can’t See Them?

The other day I was adding additional VM’s into my Backup Policy (Name shall remain anonymous), and when the backups fired off the backup system decided to take rapid fire snapshots. Literally, 3 snapshots a minute which obviously caused a lot of disk I/O and caused the VM to take multiple overlapping snapshots at the same time. Which all failed.

Once this was discovered (albeit after some time had passed), I went into the snapshot manager and saw no snapshots. Most would think that everything is OK. I ran PowerCLI commands to look for snapshots. Again, no snapshots. Knowing the previous history of this backup system I decided I should check the file system to verify that indeed there were no snapshots.

What I did find?! Snapshots!!

So how do you delete/consolidate snapshots when there’s no option to do so?

No Snapshots in Snapshot Manager. Can’t consolidate or Delete. 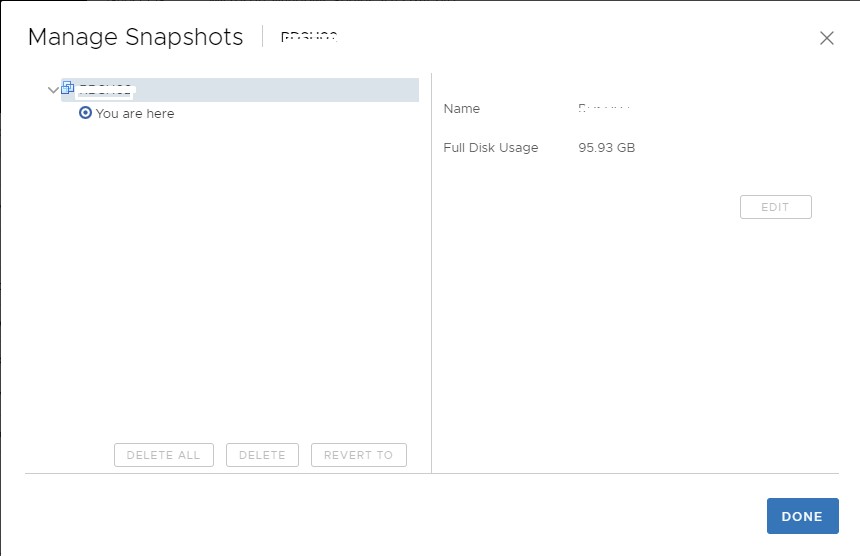 Maybe it’s a GUI problem. Let’s check through the CLI.

Let’s check the file system… Oh boy. There they are!!!

I came across an article from VMware and found this gem and figured, this seems logical since I don’t have a snapshot history (per say) and by taking a NEW snapshot and then deleting them all they should all consolidate since each snapshot is built off the previous one.

Article: How to Consolidate Snapshots in vSphere

Take a NEW snapshot. Then Remove All Snapshots.

Check the file system one last time. The sweet smell of success.

If you’re following this, you probably have the same issue and I hope this post resolves your snapshot issues. 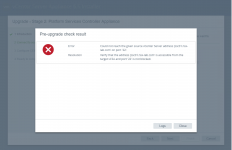 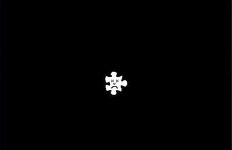 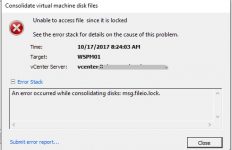